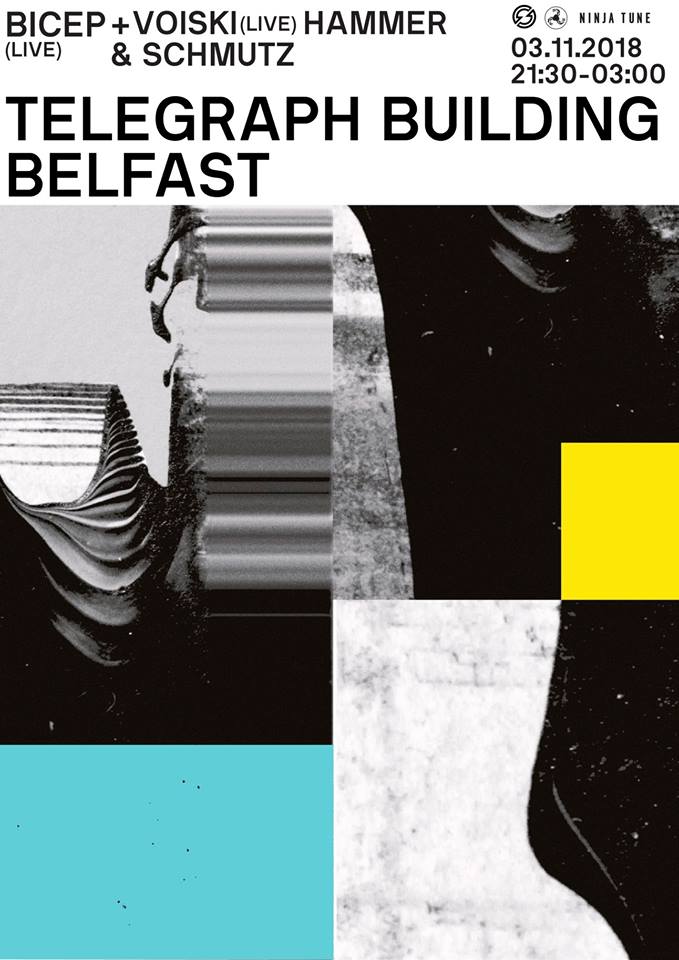 Belfast’s finest twosome Bicep have announced a thrilling live show for the city’s cavernous Telegraph Building, in association with Shine, to take place this November.

This will follow what promises to be a bittersweet night in August, as the boys will perform a DJ set at the last ever night in the Bunatee, and just days after the last ever Shine event at Mandela Hall, as QUBSU will undergo extensive renovations later in the year, bringing the curtain down on years of memorable, life-changing club nights that contributed in no small part to establishing Belfast as one of the most happening cities in Europe.

Topping off another whirlwind year for Andy and Matt, the line up will also include local boys Hammer and Schmutz, and French techno noodler Voiski.

Tickets will go on sale on Friday at 10am, and will be available from shine.net, Resident Advisor, and ticketweb.ie