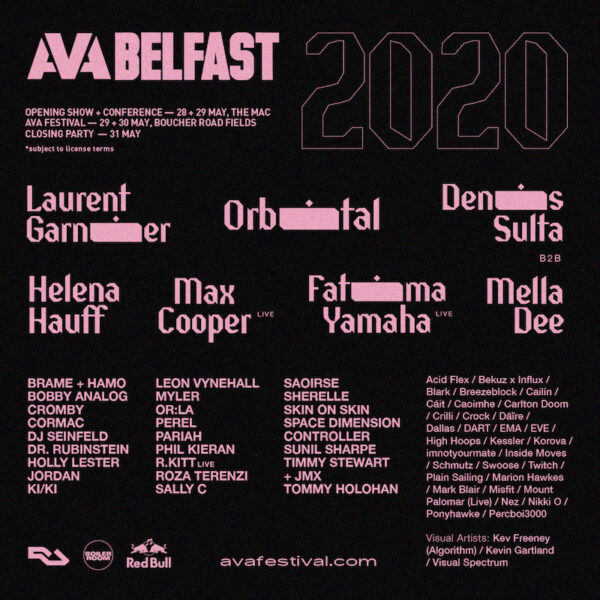 AVA Belfast have announced their biggest line up to date and also revealed a new location for the ground breaking electronic music festival.

AVA is the pride of the Northern Irish clubbing army, and has very quickly developed into a major force to be reckoned with throughout European club culture. Music tourists from all over the world now descend on Belfast for the annual event.

Boucher Road Fields has been announced as the location for the massive 2020 event, the south Belfast space is also home to the huge Vital events and many more prestige shows.

Running between May 28th – 31st, this years AVA shall be providing a new design of site alongside some of the biggest names in the world of electronic music. As well as the usual music conferences, the line up of this years event is nothing short of breathtaking.

DJ god Laurent Garniermakes a headline appearance alongside some of the current ‘elite’ such as Denis Sulta, Max Cooper, Fatima Yamaha, Helena Hauff…and to top it off, absolute legends of the dance music world Orbitalshall make a rare appearance for the Belfast massive.

The guys have certainly raised the bar once again in local music and we support 100% as always.

Tickets are on sale now from all the usual outlets.

AVA Announce The Mother Of All Events For 2020 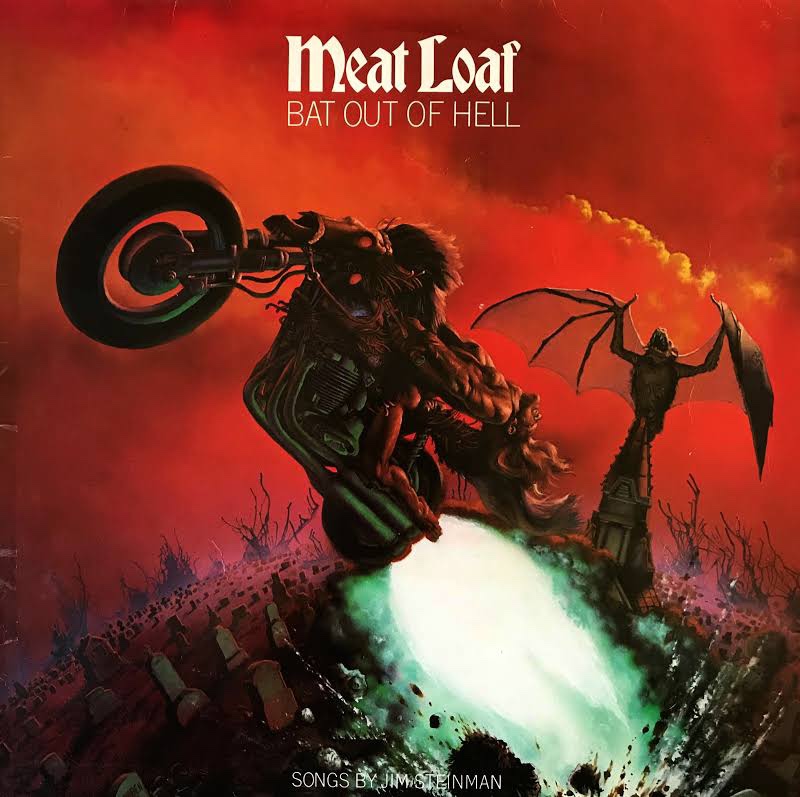