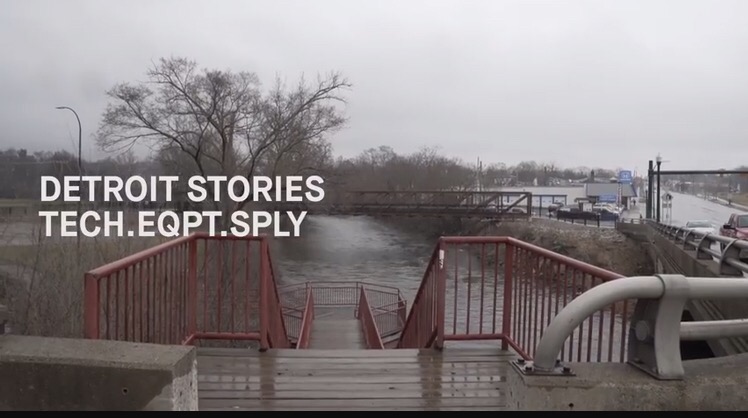 Red Bull Music Academy videos always bring some hidden artist or well know DJ out in a very different and personal way. This video talks to Todd Osborn and his son in their shop in Michigan. 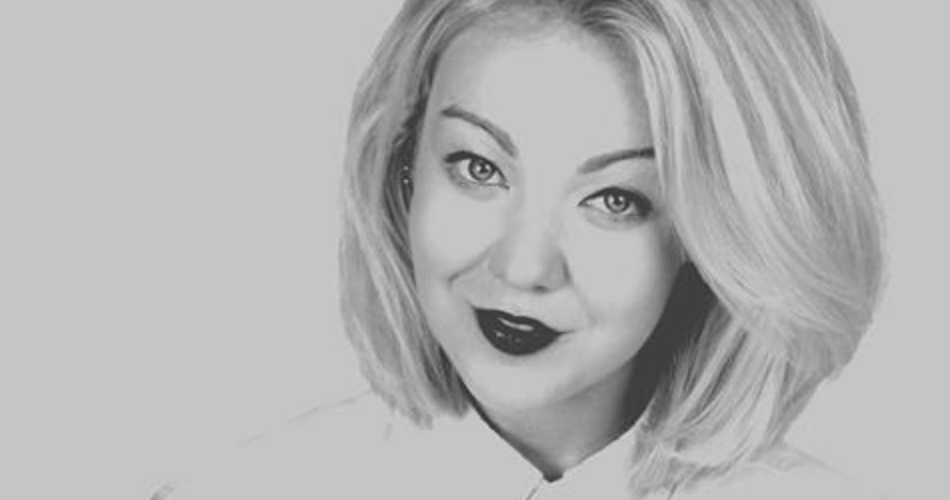 AVA is just around the corner and festival dynamo Sarah Mcbriar’s not slowing down one bit. Picking up some serious support over the past two years the event is about have its third, and what looks to be its biggest, party yet. Stretching over two days and hosting names such as Jeff Mills, Marcel Dettmann, Bicep, Ben UFO & Midland to name a few, this is not an event to be missed. Check out the interview Sarah has did with Resident Advisor this week taking you through everything you need to know about what is being hailed as one of the top festivals to watch.

Crossfires get ready to take on the world

Every now and then something happens in the world of music. Call it a siesmic shift or a perfectly timed opening of doors, i can’t be 100% sure which. What i do know however is that

Tickets are absolutely flying for the Superfly Funk and Soul Boat! Hosted by Belfast Underground Radio resident DJ Pete Brady. We are very much looking forward to this one.

Written, directed and co-produced by Alexander Dunn, and narrated by Zane Lowe, the film’s titular instrument has had a seismic influence on modern music. Straddling genres from drum ‘n’ bass to soul, pop to techno, the Roland TR-808 Rhythm Composer has proven to be one of the most versatile, and indeed, revered instruments of our time.This meticulously researched, attentively crafted and fascinating movie uses interviews from a host of stars, including The Beastie Boys, Arthur Baker, Armand Van Helden, Fatboy Slim, Pharrell Williams, Richie Hawtin and more, to tell the story of the little black box from Japan which produced a sound that bookended the 80s  – from Afrika Bambaata’s “Planet Rock” in 1980, to Phil Collins’ “Another Day in Paradise” in 1989 – and continues to dominate the airwaves and clubs today.

Dublin rock gods U2 have had a $5 million lawsuit filed against them regarding their perceived plagiarism of an obscure instrumental piece that allegedly found its way onto their 1991 blockbuster, Achtung Baby.