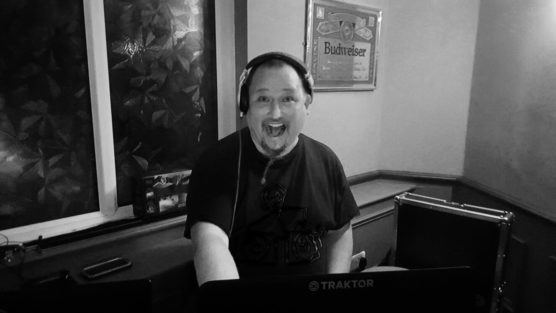 Over the past 20+ years I’ve had the pleasure of playing with some of the best known and unknown Dj’s on the Planet . in doing so I’ve been lucky enough to play at famous venues and some that are now infamous . My apprenticeship was served on the tourist strips in Mallorca in various bars and clubs around the island culminating with a residency in Super Club BCM Planet Dance. From late 2000 I started spending the Winter months In Thailand with residencies at Bars on Koh Samui and Koh Pha Ngan as well as the now infamous Fullmoon Party on Hadd Rin Beach. Somewhere in the crazy n hazy middle of all this I spent a year in Oz Djing in Perth and Melbourne as well as some awesome outdoor festivals .Late 2007 saw my wife and I head home to put down some roots with our newborn Son and also set up my own mobile Dj Business and Music Production studio here in beautiful Co. Down , Northern Ireland. I love all genre of music but my passion is House in all its forms and putting together sets that flow seamlessly whilst stimulating mind body and soul