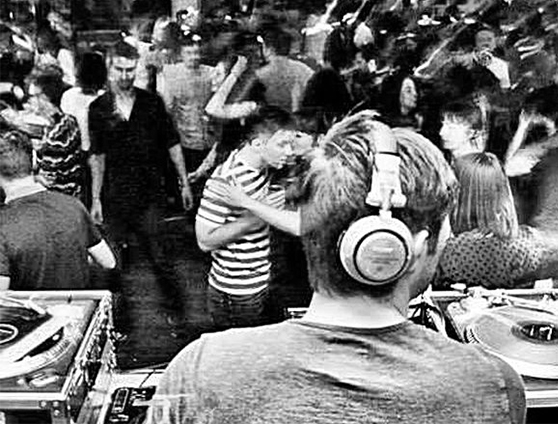 Mark Graham has been making people dance, whether it is around in Belfast or further afield.  His eclectic mix of disco/soul, nu disco, house and techno is always very pleasing to the ear.

Mark’s sound & skill have seen him play alongside the likes of Anorak, Jules, Sonique, Lisa Loud, John Kelly, Brandon Block and more in clubs at home like Love & Death Inc, Aether and Echo, T13 and the prestigious UPTOWN events to name a few, along with playing on the road in Australia, France, and throughout the UK and Channel Islands.

His diverse range of influence and bags of experience means Mark’s sets can contain a straight up dose of disco or getting dirty with a Techno set laced with his element of funk.