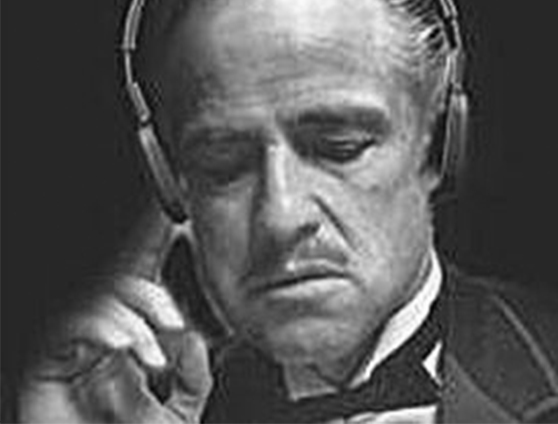 A long time ago, in a galaxy far far away…… or 1989 in Lurgan to be more precise, Gregory “Dj Gregz” McCann embarked on an epic journey with his first DJ set at a wedding reception in The Cellar. How this journey has progressed via different places, people, sights and sounds would have been incomprehensible all those years ago.

His deft touch in reading a crowd coupled with the ability to customise playlists to venues and deliver bespoke entertainment programs has resulted in him being something of a go to guy within the bar and club industry to with the ability to rejuvenate and revive as his track record of resurrecting venues through music attests to.

Eclectic Electric is a genre jumping voyage through the underground and alternative that is sure to engage, enthrall and excite. Free your ears and your ass will follow.

Dj’d alongside or promoted shows for such acts as: