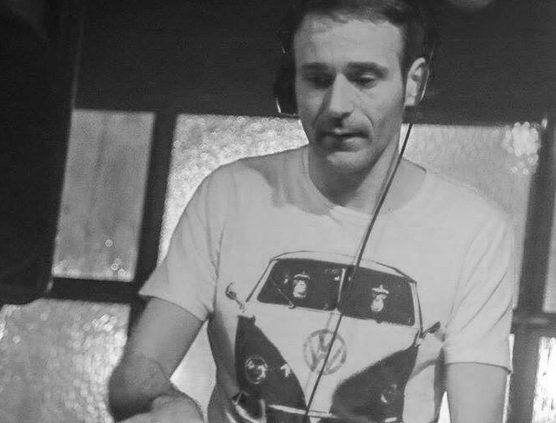 Chris Cargo started his production career in the late 1990s, and has been at the forefront within the electronic music scene ever since.

He is best known for his Progressive , Deep and Melodic House vibes.

Chris has always gained consistent support for his many varied club releases from DJ giants such as ​Digweed​, ​Cox​, ​Cattaneo, Howells, Lawler, Warren and Garnier​ etc.

He is a multi talented DJ and producer who has regularly been on tour with Renaissance, Smirnoff, Tennents, Kent Tobacco and the like, many of which have seen Chris ply his wares on several large scale tours around China, USA, Russia and South America.

As a DJ, Chris has travelled the world wowing the crowds in Shanghai to Zurich, Amsterdam to Moscow, Kuala Lumpur to Paris docking in over 60 countries along the way including Siberia, Portugal, Kazakhstan, Finland, France, Denmark, Sweden, Germany, Malaysia, China, Mexico.

In addition, his music has appeared on many compilations such as ​Renaissance​, ​Intec, Seb Fontaine,Danny Howells, Valentino Kanzyani, Anthony Pappa, Slinky, Priviledge-Ibiza, Global Underground​ and has had major ​BBC Radio 1 ​plays and multiple reviews in publications such as ​Mixmag & DJ Magazine.​

Back in the groove after a short hiatus Chris has returned to his seminal roots with a host of new productions ​for labels such as Plattenbank, FSOE UV, Beat Boutique, ICONYC, Soundteller Recordings, Sprout Music, Fall From Grace & Mango Alley to name just a few.

Slipping back into production life as if he had never been away it’s easy to see why his return has seen him described as one of the “genre’s original innovators” by ​Progressive Astronaut​, a “pioneer of Progressive House” by ​Change Underground​ and “a legend” byRelease Promo​.

With hard work, passion and support from the industry’s most revered names, Chris Cargo has some unfinished business and aims to prove that this pillar of the Progressive House scene is back for good.