Written, directed and co-produced by Alexander Dunn, and narrated by Zane Lowe, the film’s titular instrument has had a seismic influence on modern music. Straddling genres from drum ‘n’ bass to soul, pop to techno, the Roland TR-808 Rhythm Composer has proven to be one of the most versatile, and indeed, revered instruments of our time.This meticulously researched, attentively crafted and fascinating movie uses interviews from a host of stars, including The Beastie Boys, Arthur Baker, Armand Van Helden, Fatboy Slim, Pharrell Williams, Richie Hawtin and more, to tell the story of the little black box from Japan which produced a sound that bookended the 80s  – from Afrika Bambaata’s “Planet Rock” in 1980, to Phil Collins’ “Another Day in Paradise” in 1989 – and continues to dominate the airwaves and clubs today.

The significance of the 808 is gradually revealed, and some eyebrow-raising moments emerge from all the plaudits lavished upon it; the film’s respondents speak in gushing terms. Tiga attests to its reach: ‘One day you realise almost all the music you love did have an 808’; while drum ‘n’ bass superstar Goldie offers: ‘It filled a massive void in the sound spectrum that wasn’t there’.

Fans of rock or metal might find this documentary a little bit much to chew on, though for anyone with even a passing interest in hip-hop or house, there is plenty to entertain and enlighten. For music nerds like myself, it is a treasure trove of facts, figures and the odd little surprise.

‘808’ is now available for download from the iTunes Store. 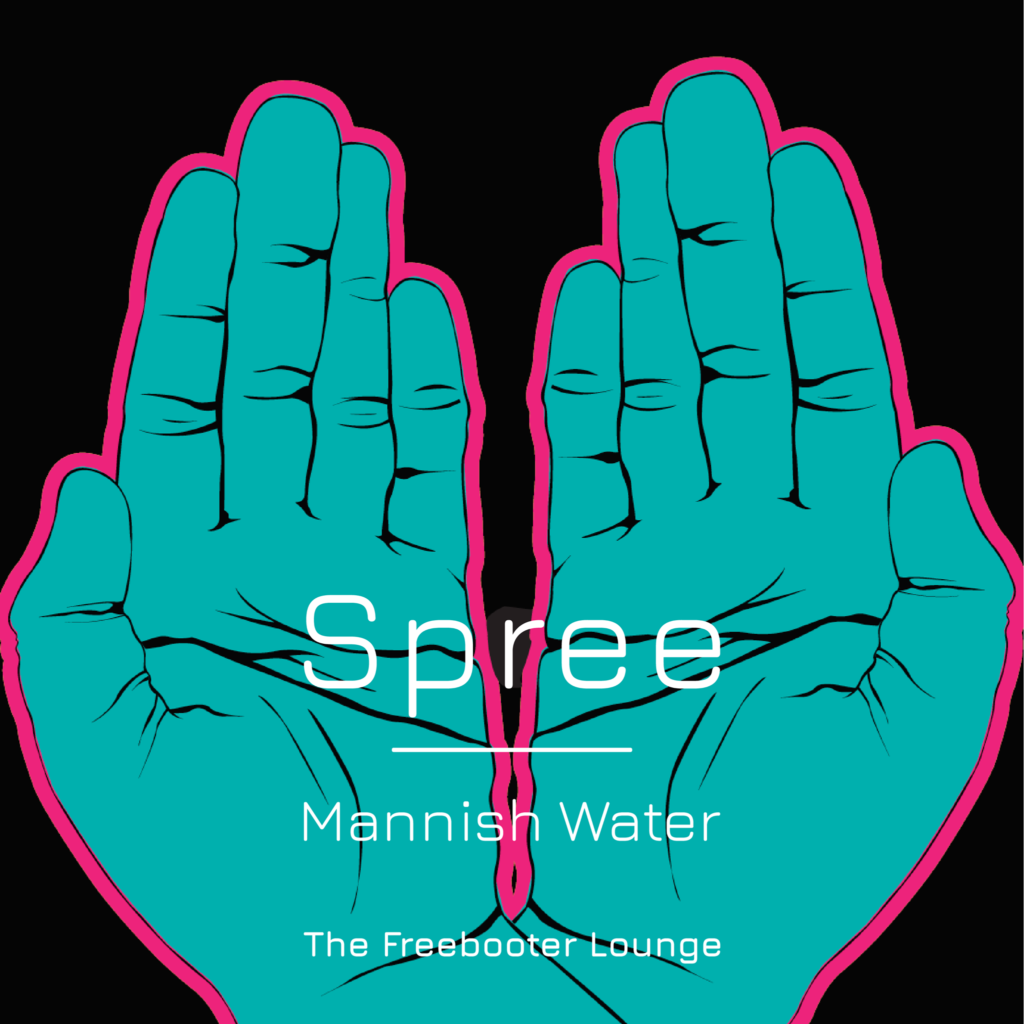 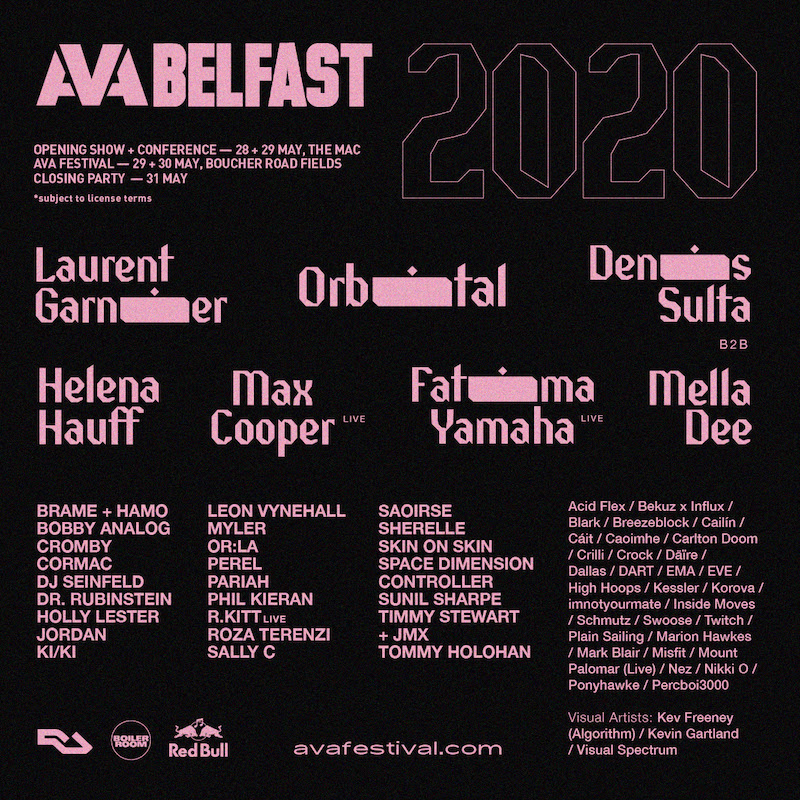 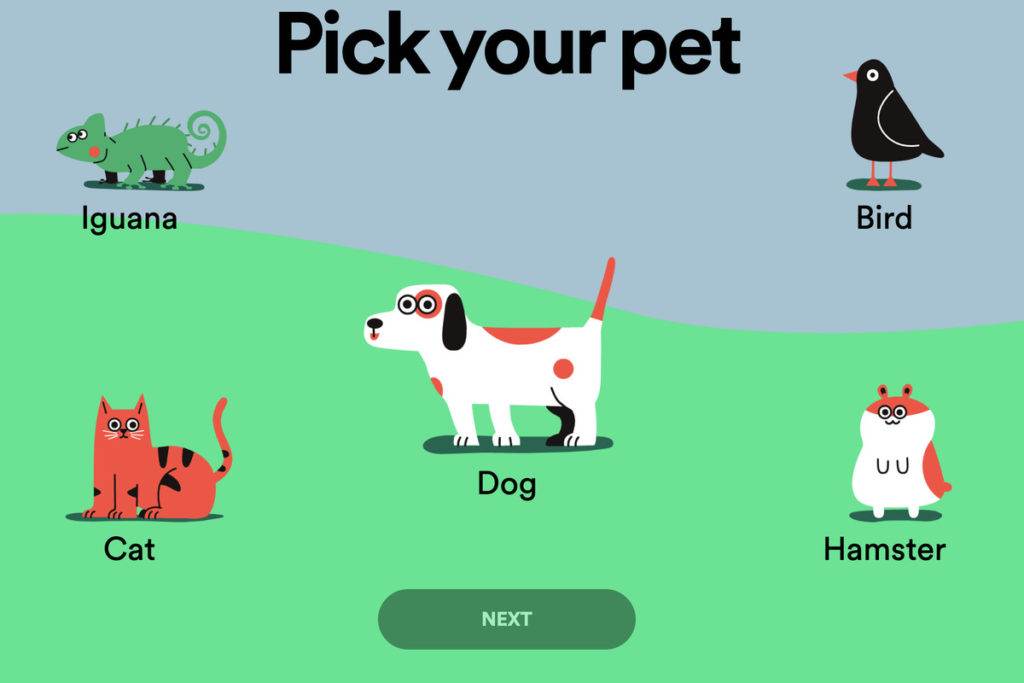 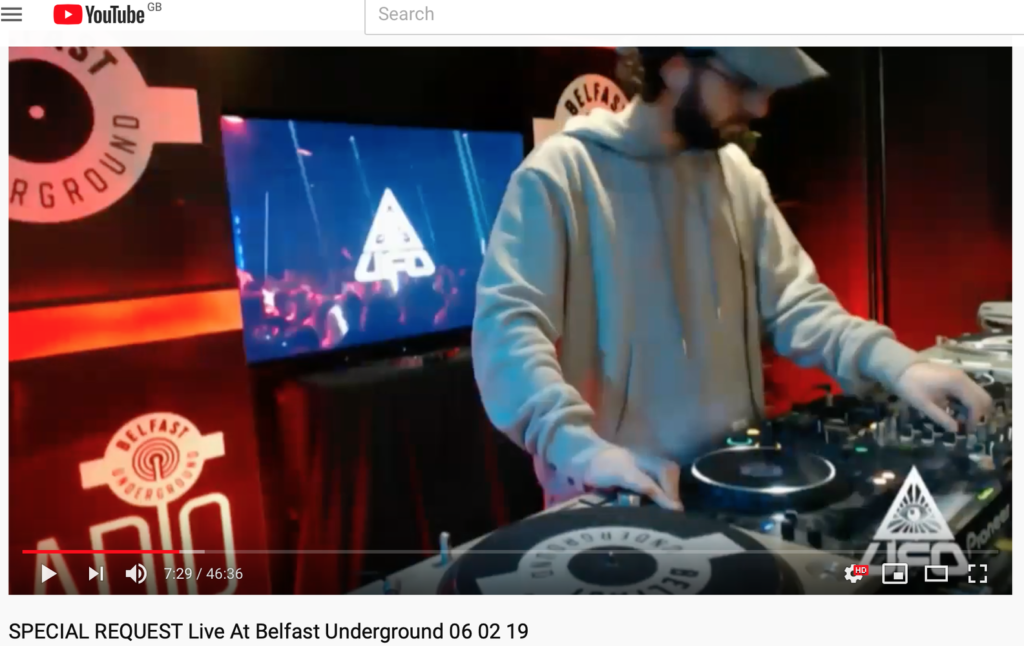